Economists expect the central bank to make the announcement on Thursday, according to the Financial Times.

The extra spending is part of the Bank’s asset purchase programme, in which it has so far bought £70 billion in assets since the programme was announced on March 19, the FT adds. 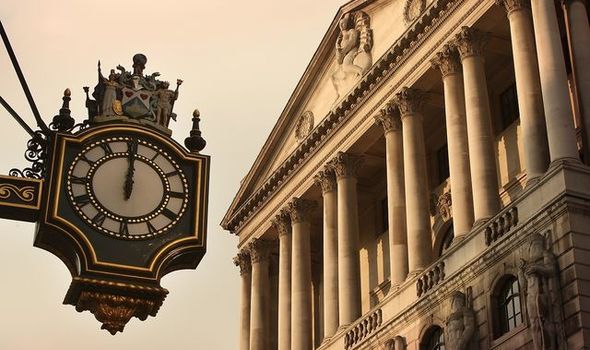 The Bank has already announced it would purchase up to £200 billion in bonds.

Meanwhile, economists are also predicting that the Bank of England will keep its interest late at 0.1 percent.

This is incredibly low, but still does not fall into negative interest territory, which the Bank has admitted it is considering.

Introducing negative interest rates is a drastic measure that central banks may take to boost their national economies.

Instead, the money just sits there, doing nothing. In fact, cash deposited in a bank with negative interest rates actually results in a storage charge.

This means that there is little incentive for any individual or organisation to save money and hoard it. 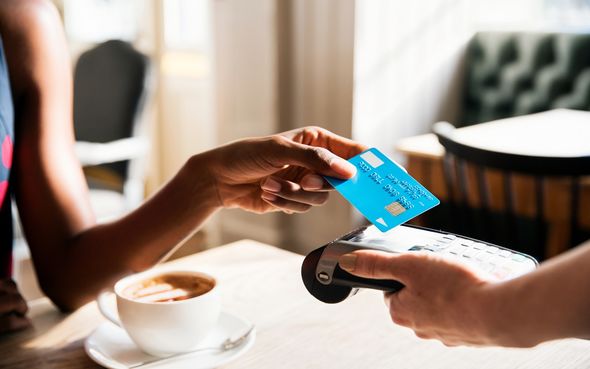 Instead, the incentive lies in loaning money out elsewhere or just spending it, which can have the effect of easing an economy out of a downturn.

However, Investopedia also notes that negative interest can backfire.

For one thing, banks have assets like mortgages which must remain tied to whatever the current interest rate is.

The lower the interest rate is on these assets, the less the banks – i.e. the lender – will earn from them.

What happens when the economy shrinks?

UK economy plummets and won’t recover for three years, according to forecast 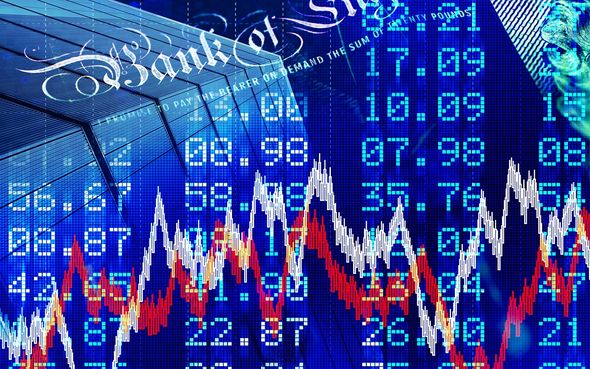 As a result, negative interest rates could discourage banks from lending money, which would do little to increase spending elsewhere.

The Bank of England cut interests rates from 0.75 percent to 0.1 percent in the early stages of the coronavirus pandemic.

What this has meant, along with the pledged asset purchases, is that the Treasury has been able to issue huge amounts of government debt and not worry about the bond market charging a high price, the Financial Times explains.

The reason why economists expect the BoE to make the £100 billion purchasing extension is that the Bank has been buying government bonds at a rate of around £14 billion a week since mid-March. 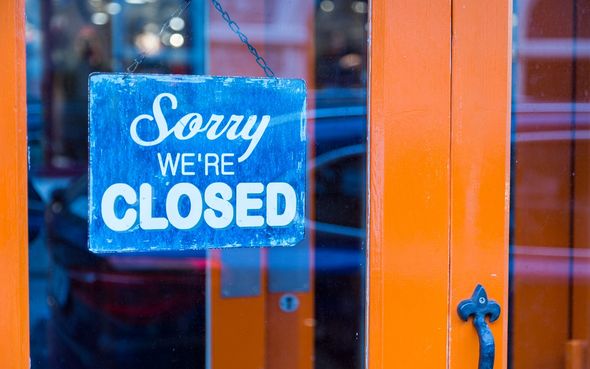 And at this rate, its previous purchasing target is set to run out in early July.
So analysts agree that an extension is likely, but there jury is still out on how much this amount might be extended by.

The FT reports that many forecasters expect £100 billion to be announced on Thursday, while others think it could be more than that – maybe double.

Last week ITV reported that the economy shrank at an unprecedented speed in April, contracting by 20.4 percent.

In comparison, in the two decades leading up to lockdown the GDP had increased every month by an average of 0.2 percent, ITV adds.