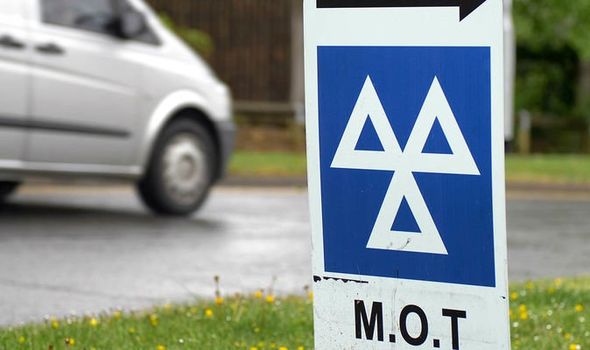 Following a Department of Transport suspension, mandatory testing of all light vehicles with MoTs expiring from March 30, is being reintroduced from August 1, with drivers being obliged to have a current certificate. “I’d never have driven an unsafe car, but I am barely using mine at the moment. I do think that the garage staff thought women know less about cars so they would try to pull a fast one,” Helen told Crusader. “I should have checked, but was caught unawares.”

She felt she had missed out because the extension could have potentially added extra value should she sell the car and that the delayed payment would have helped her to budget during lockdown.

To avoid fraud, once registered MoTs cannot be changed but Helen was keen to make a point generally for consumers, especially the many who have had run-ins with the motor trade over poor service.

She eventually received a written acknowledgement from the repairer that she had been given incorrect information.

The business has now refunded Helen the £30 plus the cost of the MoT.

But who should she trust in future?

Garages belonging to the Motor Ombudsman’s alternative dispute resolution scheme (ADR), a low-cost, simple way to resolve disputes before court, and signing up to its service and repair code standards, are a good place to start.

The Ombudsman’s website recently expanded its practical guidance for consumers and businesses and lockdown has seen searches soar.

Helen’s garage was not a member, but Jacksons Car Sales and Courtwood Car Services, near her in west London, are.

++ If you’ve been affected by this issue or feel you’ve been a victim of injustice, please contact consumer and small business champion Maisha Frost on [email protected] ++

During exemption the Driver and Vehicle Standards Agency (DVSA) has reminded owners repeatedly that vehicles must be kept in a roadworthy condition.

It also monitors the performance of garages and maintains a national risk register.

The DVSA can crack down on offenders and instigate criminal proceedings.