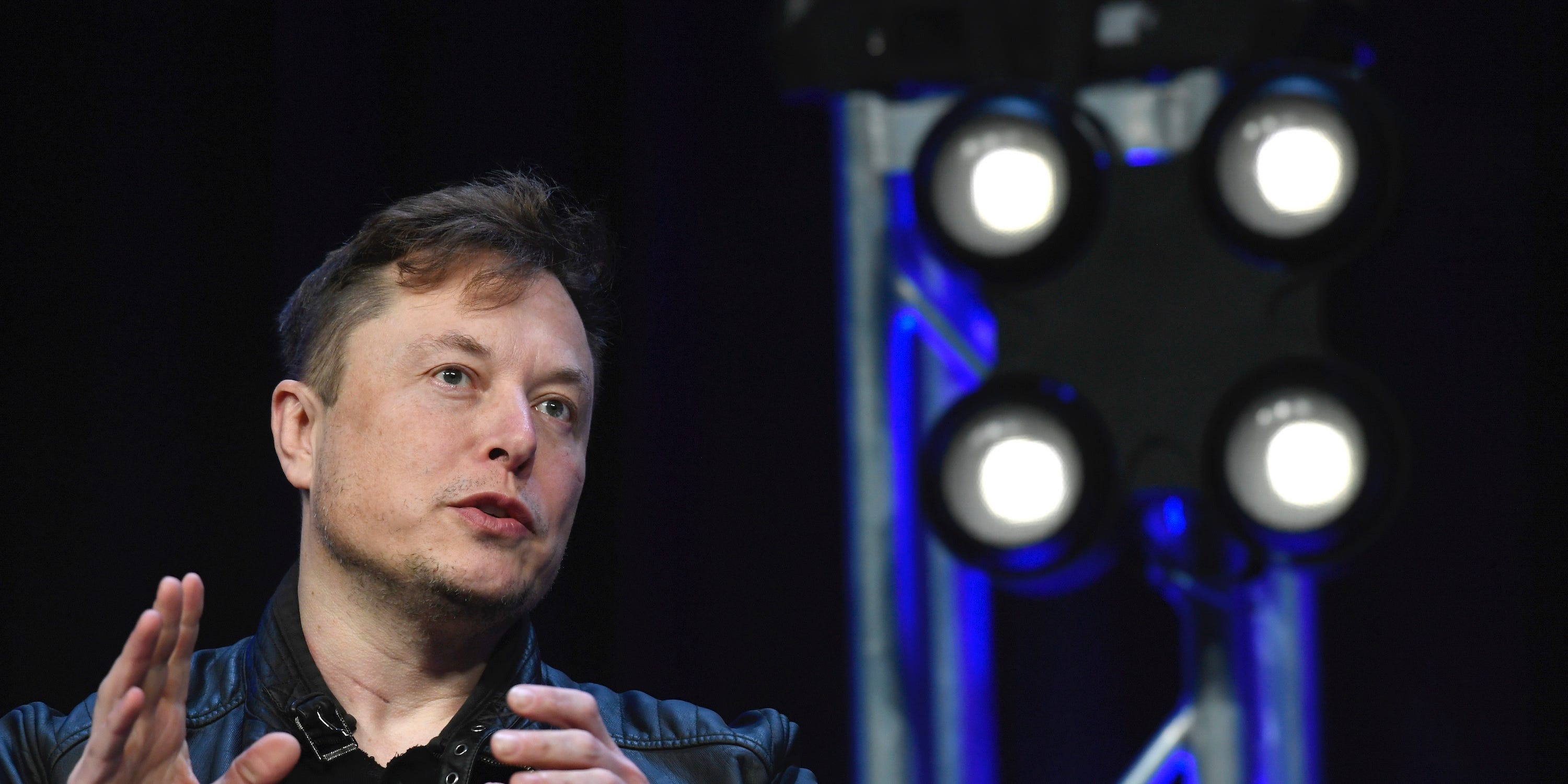 Shares in electric vehicle maker Tesla fell by 5% in pre-market trading on Wednesday, a day after the company saw $50 billion disappear from its market value following its annual”Battery Day” at which founder Elon Musk said customers would have to wait another couple of years for cheaper cars.

At the company’s annual shareholder gathering on Tuesday, Musk announced plans to build a cheap electric car with a price tag of $25,000 that will use significantly cheaper batteries.

Musk cautioned in a tweet on Monday that the developments announced during the event won’t reach high-volume production until 2022, leaving investors with little in the way of immediate concrete developments.

The company announced a $140,000 “Plaid” edition of the Tesla Model S with pre-orders open now.

Like many other producers, Tesla sources its batteries from other big producers so it can focus on its key goal of producing electric cars. But Tesla said at the event it plans to develop a “tabless” battery which could lead to better power and range for for electric cars.

Musk said he plans to build around 20 million vehicles, but fell short of providing a specific timeline. By way of comparison, Volkswagen, the world’s largest producer built 11 million cars in all of 2019.

Tesla has a history of missing its production targets set by Musk.

Read more: Morgan Stanley’s US equities chief nailed his call for a short-term market meltdown. He now lays out the evidence that it may not end soon – and shares 15 stocks to buy ahead of the rebound.

It finally produced 5,000 Model 3 Vehicles in June 2018 but it did not regularly produce for the remainder of that year.

Read more: A fund manager who’s returned 49% to investors this year with incredible market timing says the weakness in stocks is going to get worse

But Tesla is currently building new factories in Austin, Texas and Berlin, Germany to increase its production in Fremont, California and Shanghai, China.

Even with Monday’s drop, Tesla has been one of the top performing blue chip stocks this year, with a gain of 386% so far in 2020.