Police unions and related organizations are finding themselves under increasing scrutiny after the death of George Floyd at the hands of a Minneapolis police officer.

Many who support giving officers the tools they need to do their jobs and keep communities safe also recognize that some police unions have a history of protecting bad cops.

"I think it becomes very convenient for politicians … to simply say, well, we'll just blame police officers and racism for all of society's ills, when in fact, it's their own failed policies that have led to this," Joe Gamaldi, president of the Houston police union and vice president of the national Fraternal Order of Police, told Fox News. 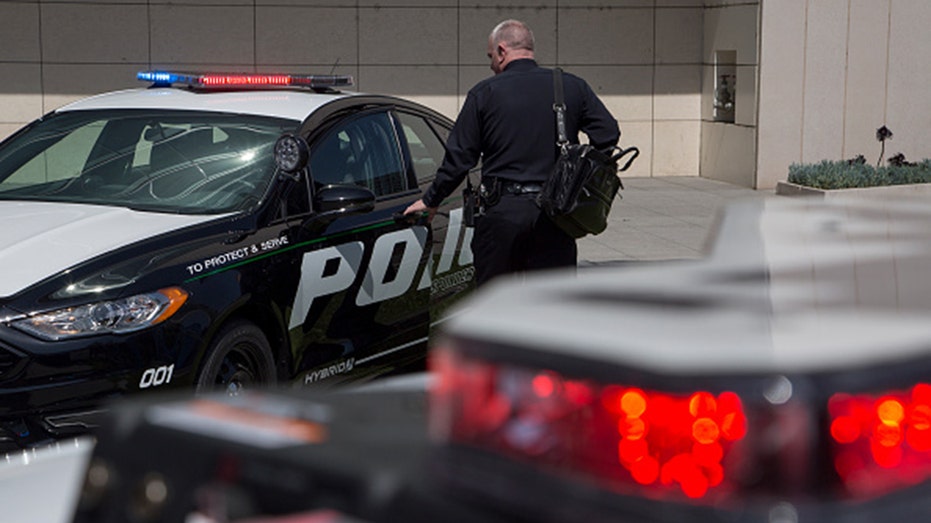 Here are some of the largest police unions and law enforcement officers' organizations in the nation:

The International Union of Police Associations is affiliated with the nation's largest labor group, the AFL-CIO, and has roughly 38,000 members, according to UnionFacts.com.

The group was founded in 1954 as the National Conference of Police Associations.

WHAT ARE RIGHT TO WORK LAWS?

International Union of Police Associations President Sam Cabral, who has led the organization since 1995, got his start as an officer in Ohio.

The AFL-CIO touted community efforts by the International Union of Police Associations in a 2019 feature that including college scholarship funds for member families and a charity 5k race that supports the National Law Enforcement Museum. 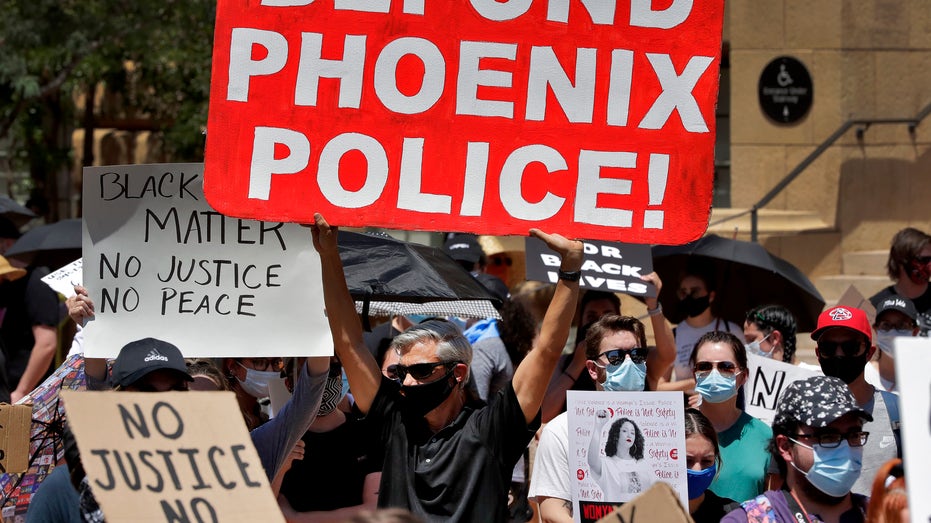 Police Benevolent Association of the City of New York

The Police Benevolent Association of the City of New York purports to be the world's largest municipal police union with roughly 24,000 members.

"The NYC PBA is a labor union that seeks to protect and advance its members rights and interests," the group's website says. "Among other things, it negotiates their contract, which establishes compensation, benefits and working conditions, ensures fair treatment by the City and the NYPD, provides legal services and representation, and administers their health and welfare benefits."

The National Association of Police Organizations is a lobbying group that claims to represent more than 1,000 police units and associations and more than 240,000 officers.

The group endorsed President Trump in July “during this time of unfair and inaccurate opprobrium being directed at our members" after backing the Democratic nominee in 2008 and 2012, NAPO President Michael McHale wrote in a letter.

“We particularly value your directing the Attorney General to aggressively prosecute those who attack our officers,” McHale wrote.

The Fraternal Order of Police is not a union per se, but it's a group with more than 354,000 members that is well-known across the country.

"We are committed to improving the working conditions of law enforcement officers and the safety of those we serve through education, legislation, information, community involvement, and employee representation," the group says on its website.