(Reuters) – Luckin Coffee Inc Chairman Charles Zhengyao Lu has been ousted by shareholders from the embattled coffee chain, just days after a proposal to remove him failed to get board approval, Bloomberg News reported on Sunday, citing Chinese web portal 163.com.

Three other board directors including Sean Shao were also removed at an extraordinary shareholders meeting in Beijing on Sunday, the report said.

Ying Zeng and Jie Yang will be added as independent board directors, the report added. 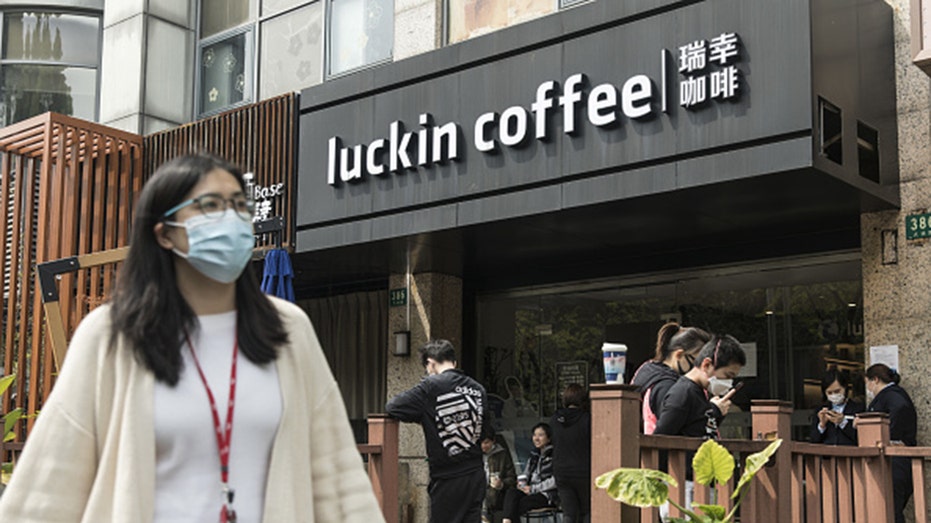 Luckin stated just days ago that a proposal to remove Lu as chairman of the embattled coffee chain’s board did not get the number of necessary votes from directors to pass.

THESE ARE THE RICHEST BILLIONAIRES IN EVERY STATE

The China-based coffee chain had earlier in the week wound up an internal probe into fake annual sales of about $300 million, following which several of Luckin's directors proposed the ousting of Lu.

Lu, who is the controlling shareholder of Luckin, is also the founder of auto-rental firm CAR Inc and Chinese ride-hailing firm Ucar Inc.

During the investigation, Luckin sacked its chief executive and chief operating officers, who had previously held top positions at Lu’s other firms.