Blockbuster earnings from tech behemoths Alphabet, Amazon, Apple and Facebook, with a combined market value of $4.9 trillion, are setting the course for the stock market before what's typically the most difficult stretch of the year — one that ends just three days before the presidential election.

Performance in the August-through-October period has averaged -0.03 percent going all the way back to 1928, according to Dow Jones Market Data. It was the only three-month interval that saw a negative return.

This year, though, investors are keeping a close eye on the time span in case the influential tech companies buoy markets enough to reverse the decades-long trend downward.

If they do, investors may see the upswing as a boost for President Trump's odds of retaining the White House after weeks of polling that have shown him trailing rival Joe Biden.

“The reality is that the strong are getting stronger, with FAANG names such as Amazon, Facebook, Google, and Apple beneficiaries of the current environment,” wrote Wedbush analyst Dan Ives. That dynamic, he said, "will put further fuel into the tech rally moving forward

While the mega-cap techs, which represent 17.1 percent of the S&P 500, will likely serve as the market’s backbone moving forward, other sectors will need to step up for the index to hold what CLSA technical analyst Laurence Balanco calls “pivotal support at the 3,185 area,” or 1.5 percent below current levels.

Some evidence has appeared that cyclical sectors such as energy, materials, financials and industrials will be able to power the market higher in the months ahead.

Those sectors had seen gains of between 7 percent and 9 percent in the two weeks after earnings season began on July 9, according to Deutsche Bank. Tech, meanwhile, had fallen by 2.5 percent.

The firm noted that while investments into long-term growth equity funds touched an average of $1.7 billion over the past four weeks, down from $10 billion weekly at the peak, money has continued to pour out of cyclical stocks and those sectors haven’t seen increased interest from retail investors, who have been instrumental in the market’s advance from coronavirus lows. 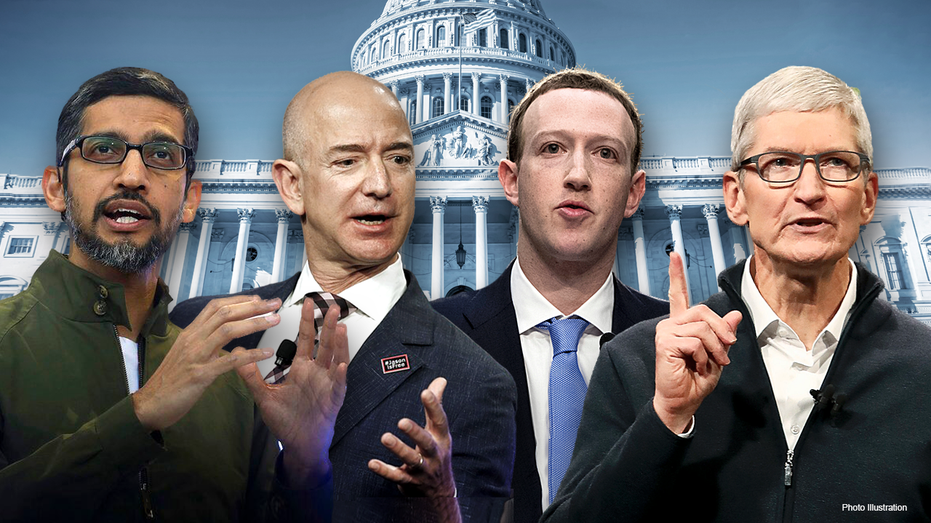 “New retail investors have continued to ramp up exposure to long-term growth stocks but have not added to holdings of cyclicals after a strong surge initially during the rally,” wrote Deutsche Bank strategist Parag Thatte.

“Performance across sectors has been closely correlated with increases in retail exposure," he said.

Retail investors can’t discover those value stocks soon enough for President Trump, who has lamented COVID-19's destruction of a previously thriving economy that was to play a pivotal role in his re-election campaign.

The S&P 500’s performance in the August-through-October period has correctly picked the election winner 87 percent of the time and every time since 1984, according to Ryan Detrick, senior market strategist at LPL Financial.