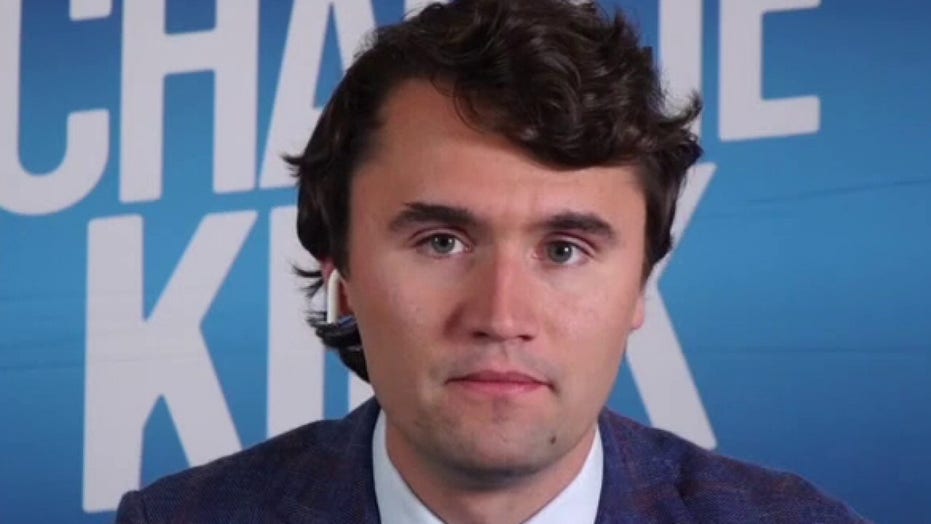 Charlie Kirk on the 2020 race for the White House

His advice for the president: Trump should use positivity to jumpstart and reenergize his reelection bid.

"I think that America right now, because of the propaganda media and the activist wing of the Democrat Party, America feels a little bit down right now," Kirk said during an appearance on Fox News' "Justice with Judge Jeanine."

TRUMP GIVES OPTIMISTIC INDEPENDENCE DAY MESSAGE, SAYS US IS ‘COMING BACK’ AFTER ‘TERRIBLE PLAGUE FROM CHINA

Americans "want their lives" back and some are unfairly blaming the president for their frustration regarding the coronavirus, he said.

"The American people right now on Independence Day weekend, they want their lives back. And so they are a lot of voters right now are frustrated and they're wrongly placing some of that frustration, I believe, on the president of the United States," Kirk told host Jeanine Pirro. "It's just there's a lot of reasons for it."

Kirk pointed to Trump's embrace of the SpaceX-NASA joint launch of a rocket into space last month, an event that gave the country a much-needed boost of optimism and positivity. 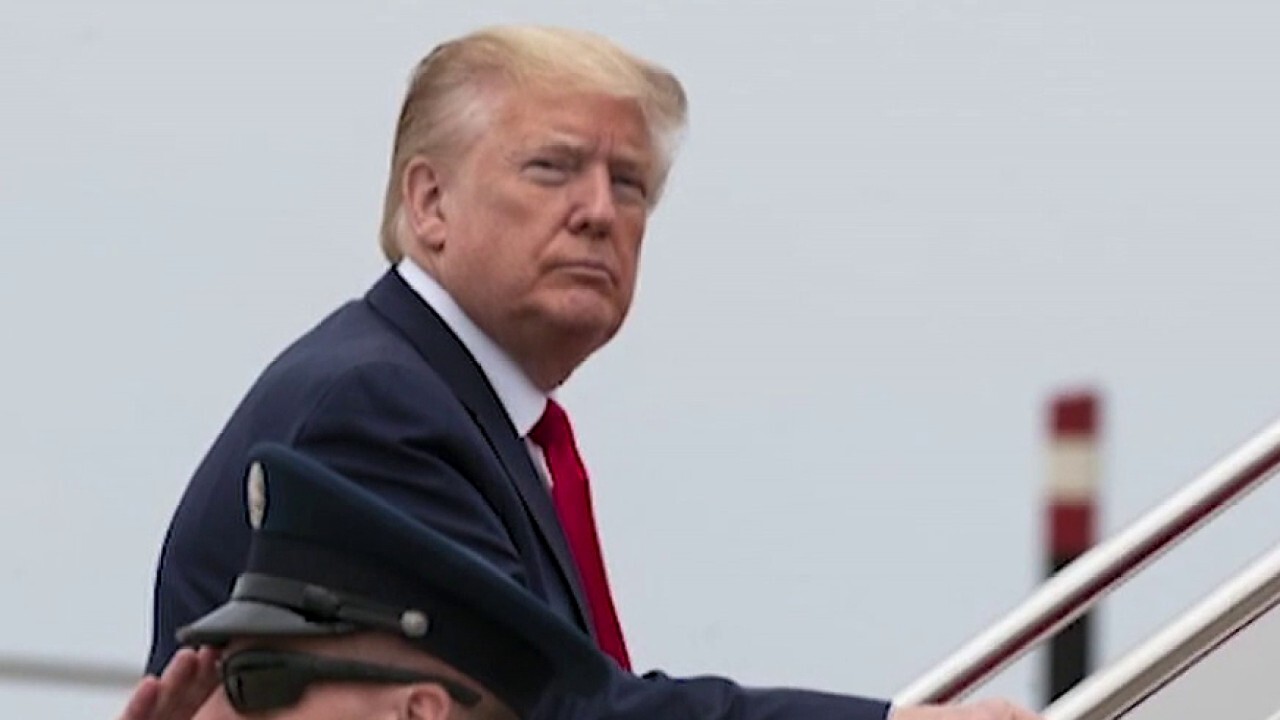 "I think what the president should continue to do is embrace the spirit that we saw on that rocket launch, where we went to space for the first time in nearly a decade — contrasting with the violence, the anarchy in the streets," Kirk said. "The president is the best offensive player that we have ever seen in American politics when he sets the agenda. People follow brilliantly, by the way."

"And so that kind of big and bold, frontier-minded spirit — talking to America as a country of pioneers again," Kirk said. "I can tell you from the thousands of people that I communicate with week to week, and the hundreds of thousands of messages that we get every single month, Americans right now — they are yearning for that renewal of optimism and positivity."