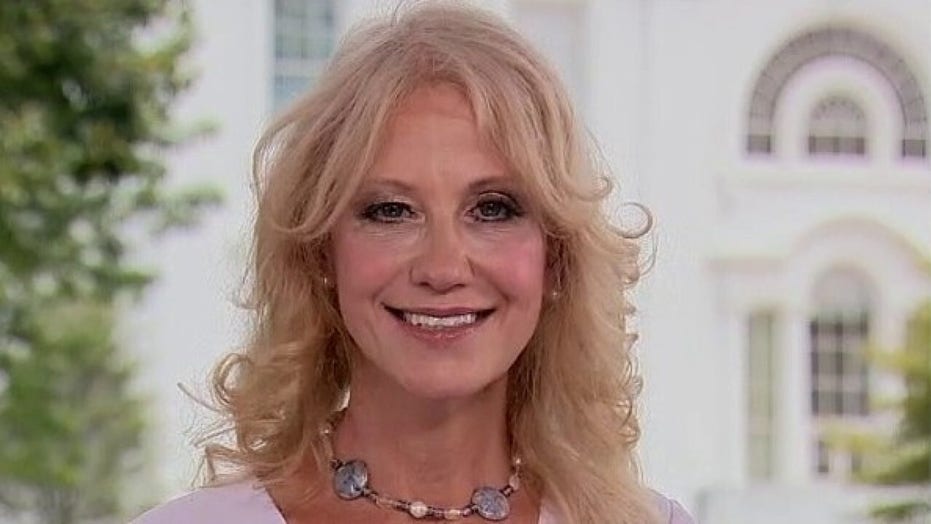 Democrats are playing politics by claiming weak gun laws and the coronavirus pandemic are behind the crime increase in cities across America, according to Kellyanne Conway, counselor to President Trump.

In a clip played by host Julie Banderas, Duckworth said that if President Trump wants to end the violence, he should pressure Senate Republicans to "close the gun show loophole" and enact "universal background checks."

"Her evidence of the gun show loopholes having created this wave of violence in these Democratic-controlled cities is what?" Conway asked rhetorically. "I know she’s auditioning for vice president for [presumptive Democratic nominee] Joe Biden, she’s got stiff competition, so she’s going to say things to mollify the hard left. 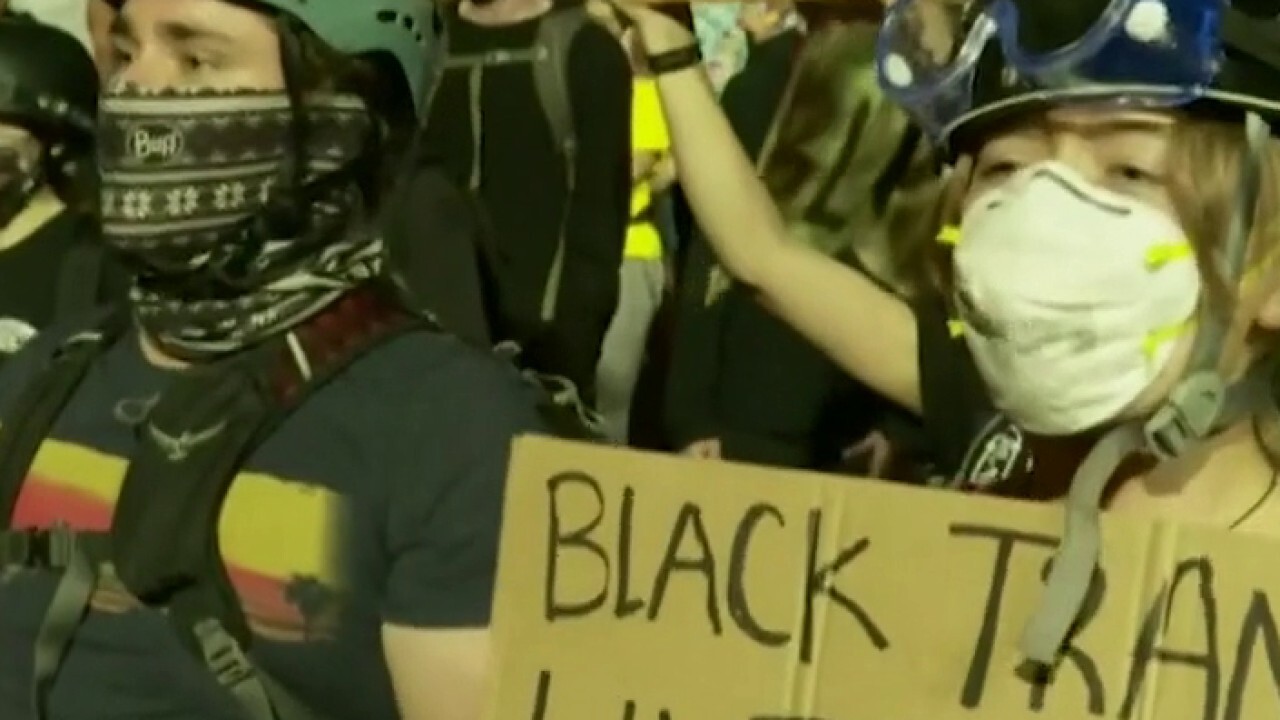 "Let’s be honest about what's happening … " Conway went on, turning to protest violence in cities like Portland, Ore. "They are pointing lasers in cops’ eyes, in some cases temporarily or permanently damaging their eyesight, throwing rocks and bricks and worse. Some aren’t even using guns.

"The violence is leading to vandalism and gun shooting and the rest of it," she added, "but some of these cities have the strictest gun control laws in the country, and this is what is happening."

Conway went on to criticize local officials for engaging in "peevish Twitter spats" with the president rather than accepting his offer of federal help to keep the peace.

"What do we have in Portland? We are in the third month of nightly violence," she said. "These aren't peaceful protesters. Peaceful protesters have every right under the First Amendment. But we, long ago, left that pretense.

"You can’t help but see what all these cities have in common — strict gun control [and] Democratic mayors."