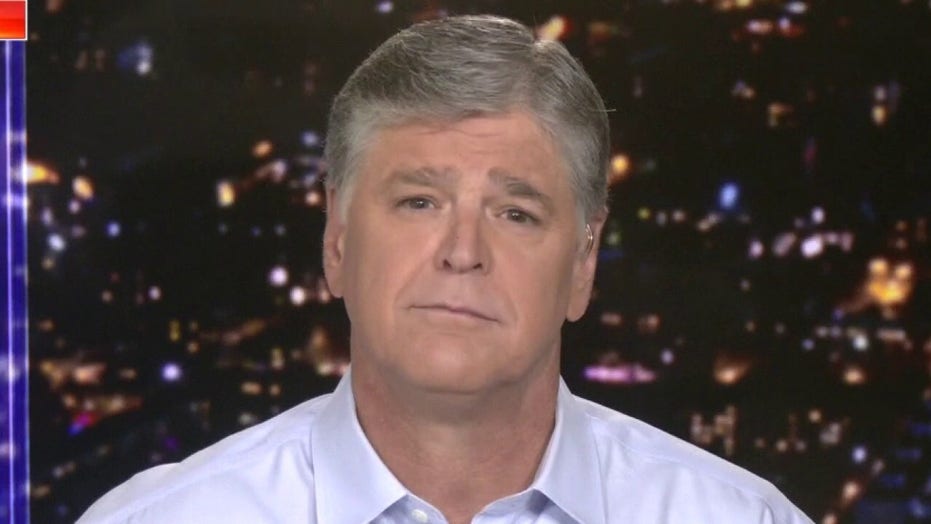 “It just adds to what is the broader, bigger choice in this election. In [the book] “Live Free or Die,” it’s basically, live free or you’re going to have radicals take over this government,” the host of "Hannity" told “Outnumbered Overtime.”

Hannity said that there has never been in American history a “major prominent party candidate” that shifted this far to the “radical left.”

The National Rifle Association is fighting back against a lawsuit filed Thursday by New York’s attorney general by submitting its own civil suit against state officials.

The NRA’s lawsuit was filed in the federal court of New York and alleges Attorney General Letitia James “made the political prosecution of the NRA a central campaign theme” when she was running for the AG’s office in 2018, and has not treated the association fairly since.

James sued the NRA in an effort to dissolve the gun-rights group “for years of self-dealing and illegal conduct,” she announced Thursday. 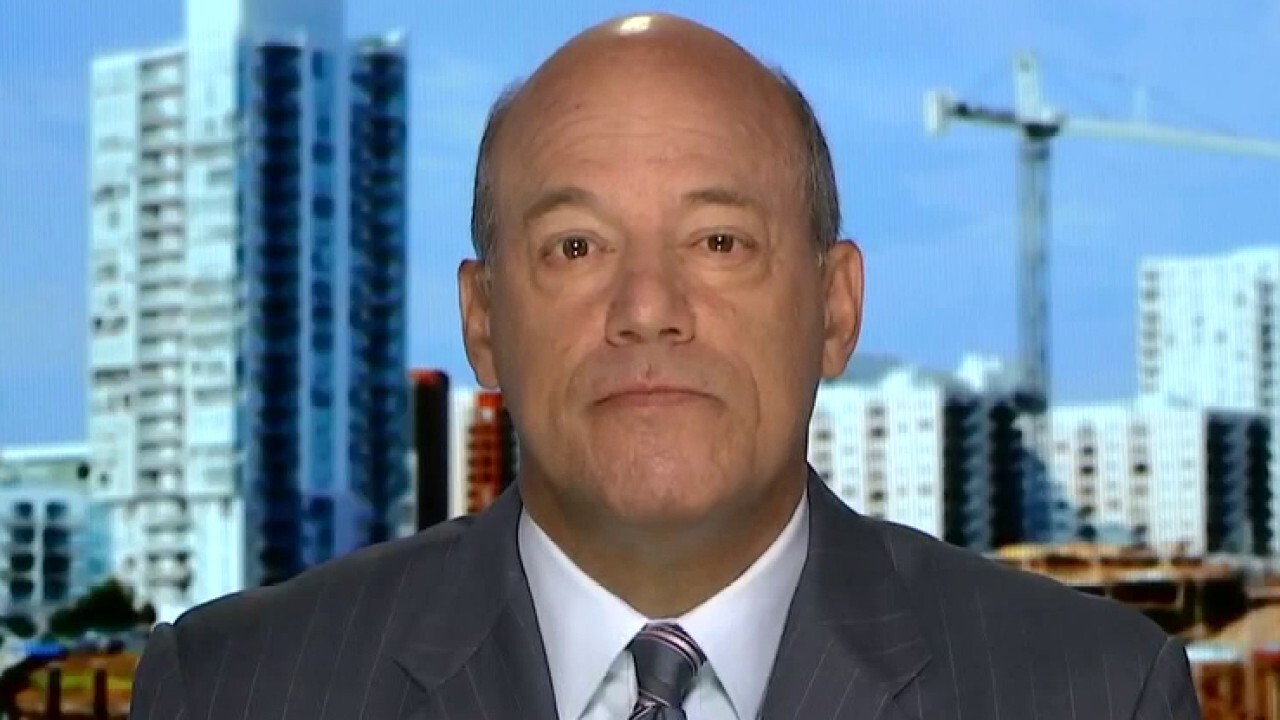 Hannity said he was motivated to write the book “Live Free or Die” because the 2020 presidential election is a “tipping election.”

“I’ve said that before in my career but this is the real deal,” Hannity said.

“Everything is on the line, it’s liberty, freedom, capitalism versus statism, state control of industry, eliminating oil and gas, law and order, the Second Amendment comes into play, taxes will go up under Joe Biden, energy will be shut down. He is pledging trillions of dollars in AOC’s Green New Deal, he’s adopted the 'Bolshevik Bernie' socialist agenda, border security or amnesty, constitutionalist or judicial activist, strong peace through strength policies or the policies of appeasement … it’s all on the line.”