Mortgage deals, like many financial products, have been dramatically impacted by coronavirus. Recent analysis from moneyfacts.co.uk has revealed that current borrowers could see further dramatic turns.

The latest research from the organisation revealed that the current average standard variable rate (SVR) mortgage for July 2020, which those coming to the end of their initial term could now be facing, is 4.46 percent.

This means that for borrowers whose mortgages are maturing could see a rate increase of nearly two percent compared to an initial average two-year fixed rate deal that they may have taken out in July 2018 (which according to moneyfacts, could have been 2.52 percent)

This means that those who are staying with their current SVR could be paying 2.47 percent more in rate terms than if they were to have switched to a new two-year fixed deal at the beginning of the month. 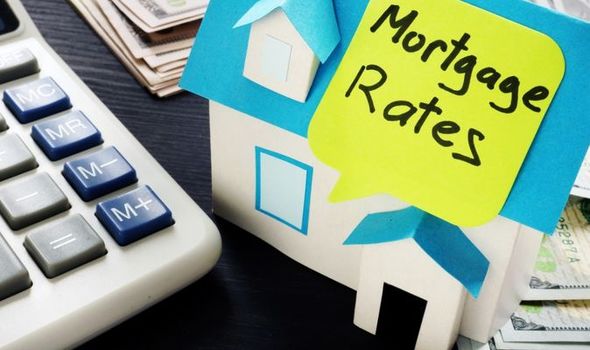 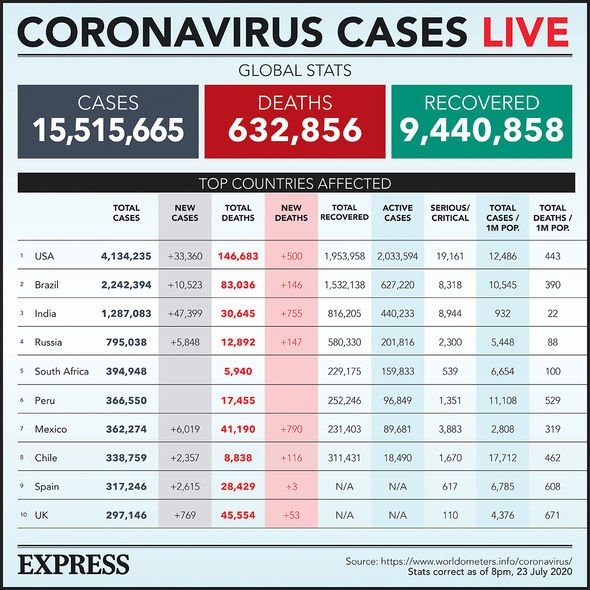 These factors could spur mortgage holders to look into alternative deals but if this is the case, they should act quickly.

Moneyfacts detailed that since the beginning of the month, average rates have begun to rise.

Eleanor Williams, a Finance Expert at moneyfacts.co.uk, said: “With the average SVR likely to remain more static moving forwards and the mortgage market itself remaining fluid, as lenders continue to amend their ranges in reaction to an ever-evolving landscape, there is no guarantee that rates will not continue to increase.

“However, as there remains an almost 2.50 percent difference between the average SVR and the average two-year fixed rate today, the benefits of switching speak for themselves, as being able to save significantly on monthly outgoings could be more important than ever in these uncertain times.

“Those who wish to explore whether they are able to reduce their rate, and consequently their monthly mortgage payment, would do well to move swiftly.

“As with any financial commitment, seeking advice from an independent, qualified adviser has never been more relevant, as understanding the true cost of any new deal, taking into account any fees and incentives, and indeed keeping up-to-date on the available products and criteria could be made significantly easier with assistance from a professional.”

Mortgage decisions in general should not be made lightly.

Eleanor detailed that professional advice can be sought but this can often be expensive. 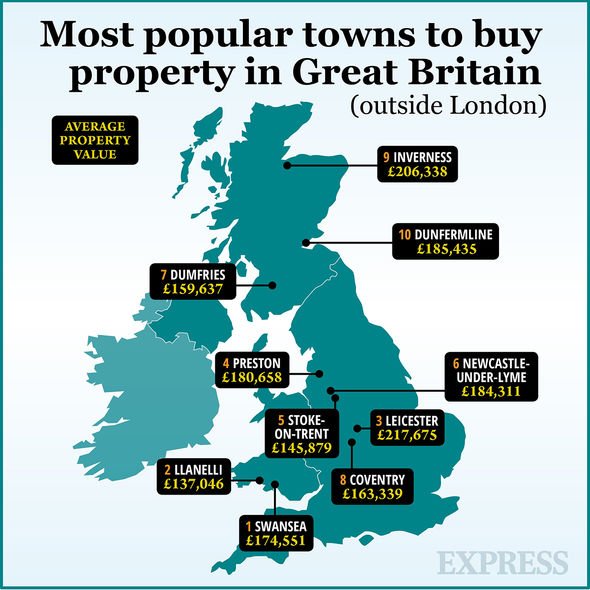 Fortunately, free and impartial guidance can be sought from the likes of the Money Advice Service.

For those who wish to compare their mortgage options, the organisation has a comparison “checklist” which can help people clearly identify their options.

All of the following should be considered before action is taken: 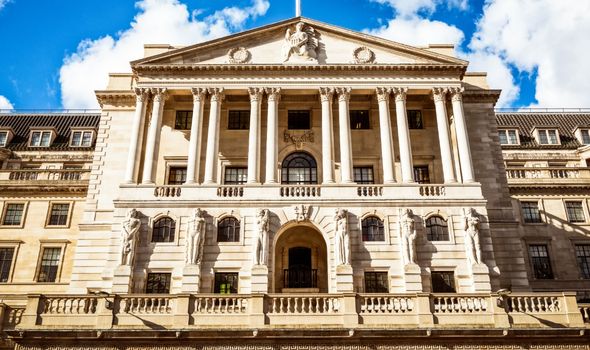 Mortgage and savings rates are generally affected by the base rate set by the Bank of England.

The base rate has been kept incredibly low for a number of years now and the most recent change lowered it to 0.1 percent, the lowest rate in history.

Some fear that the base rate could be moved into negative territory and this could have a dramatic impact on savers and the financial system at large.