While some changes were implemented back in May, others have come into force this month. Nationwide’s decision to cut interest rates on a number of its savings account, as well as on the FlexDirect current account, came following the two successive reductions of the Bank of England Base Rate back in March this year.

Having stood at 0.75 percent prior to the cuts, the Bank Rate is now at 0.1 percent – a historic low.

The majority of Nationwide accounts affected by the change were to see less than a 0.65 percent, the Building Society announced at the time.

However, while the FlexDirect rate had not changed since its launch nearly eight years ago, it was subject to a change more than this – in order to offset a lower reduction on other accounts, the Building Society said.

Nevertheless, the Society said it expected to continue paying more than the market average once the rest of the banking industry announced changes to interest rates. 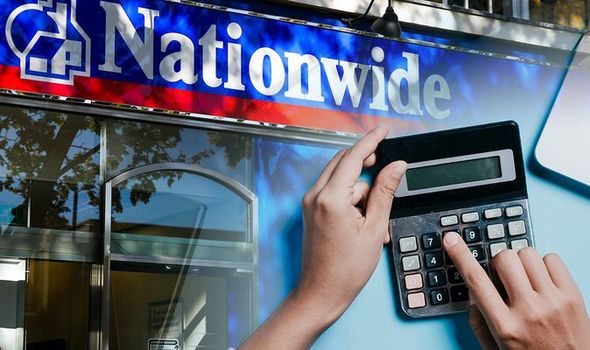 Nationwide’s FlexDirect account previously offered a five percent rate on balances up to £2,500 – provided £1,000 was paid into the account each month.

The announcement marked the first cut to the credit interest rate on the account since its launch in November 2012.

And, despite the change, Nationwide said its FlexDirect account continues to offer one of the highest rates of credit interest on the market.

Accounts which were applied for prior to May 1 would continue to receive credit interest of five percent AER (4.89 percent gross) on balances of up to £2,500 for the remainder of their 12-month introductory period, Nationwide confirmed.

Those FlexDirect account holders who were outside of the introductory period, however, would see their credit interest rate reduce to 0.25 percent AER, on balances of up to £1,500, from July 1 (from one percent AER).

Another change took effect from July 1 this year, and this affects Nationwide’s FlexStudent and FlexGraduate accounts. 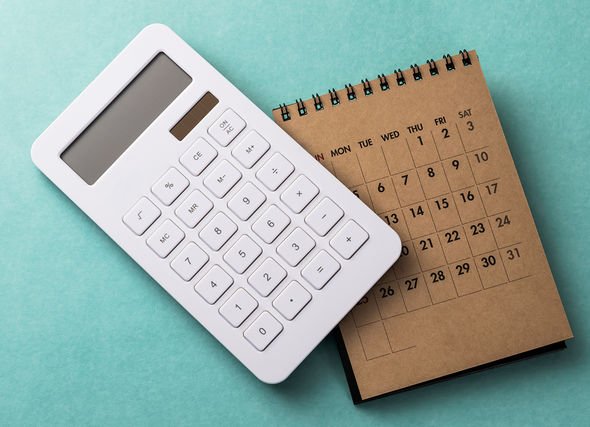 Under the new rules, these accounts no longer offer credit interest.

Meanwhile, the credit interest on the Society’s FlexOne has now been cut to 0.10 percent.

The changes affect both existing account holders, as well as any new customers who open these accounts following July 1.

Sara Bennison, who oversees Nationwide’s products and propositions, said: “We know that this is a tough time for savers, particularly after two cuts in Bank Rate in quick succession taking it to an historic low of only 0.10 percent.

“In order to preserve the long-term sustainability of the Society for all our 16 million members, we have had to take these decisions on the interest rates we can offer on a number of our accounts.

“We have tried to remain as competitively priced as possible, with our FlexDirect account, for example, remaining one of the best in the market for credit interest and our savings prize draws helping people into good savings habits.”

Elsewhere in Nationwide news, the Building Society announced this week that more than 450 savers won £100 in its first Start to Save account – having first launched the account back in February this year.